TV Shows Happily Ever After: Fairy Tales for Every Child
Who are we and why are we making Kinorium... 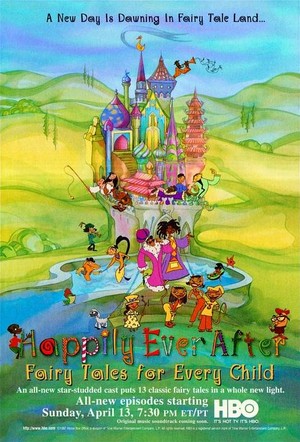 Happily Ever After: Fairy Tales for Every Child

Multicultural versions of many of your favorite fairy tales. Such as «The Princess and the Pea» and «The Three Little Pigs».
3 seasons, 40 episodes 14 hr 40 min
s1: e1— Season 1, Episode 1

Jack and the Beanstalk

Beauty and the Beast

The Princess and the Pea 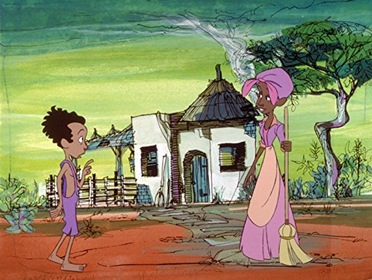 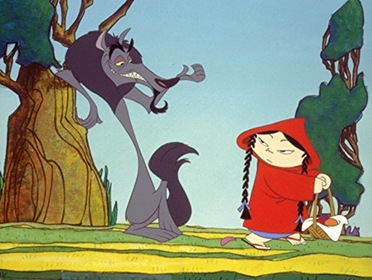 Most episodes of Happily Ever After: Fairy Tales for Every Child were released on VHS by Random House Home Video, and, later HBO Home Video, but only a few episodes were released on DVD. There was one DVD with four episodes ("Pinocchio", "The Pied Piper", "The Golden Goose", and "Mother Goose: A Rapping and Rhyming Special") and one DVD with only one episode ("Robinita Hood"). In the United Kingdom, there are four DVDs with three episodes on each.

All 39 episodes are streaming on HBO Max.

Related Movies There are no related titles yet, but you can add them:

Attack on Titan Shingeki no Kyojin
7.8

Tale of the Nine Tailed Gumihodyeon
8.2