TV Shows Miraculous: Tales of Ladybug & Cat Noir
Who are we and why are we making Kinorium... 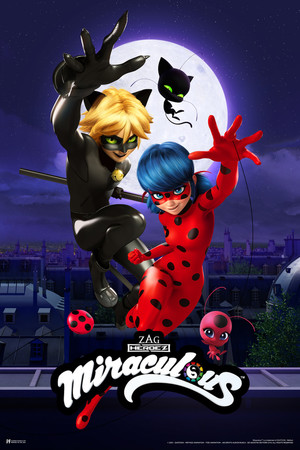 The Birth of Ladybug, Part 1

The Birth of Ladybug, Part 2 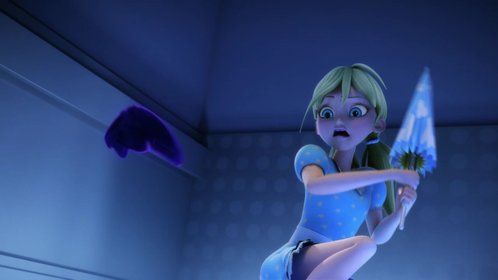 The series is based on an original concept created by French writer and storyboarder, Thomas Astruc. He was inspired by a meeting with a certain lady and "decades of comics binge reading". In an interview with Nolife, Astruc said he was working as an animator on the show W.I.T.C.H. when he met a woman wearing a T-shirt with a ladybug on it. They began to share drawings, some of which were ladybug-themed. Astruc also noted that Marinette's signature pigtail hairstyle was fashioned after the woman. They also worked on the cartoon A.T.O.M. around 2004–05. Astruc first drew Ladybug on sticky notes and remarked about how strong the Ladybug character was. He had had no memories of seeing ladybug-themed superheroes in comics.

Similar TV shows There are no similar titles yet, but you can add them:

Falling Into Your Smile
7.3

The Sex Lives of College Girls
6.0

The Lord of the Rings: The Rings of Power
8.3