TV Shows Star Wars: Resistance
Who are we and why are we making Kinorium... 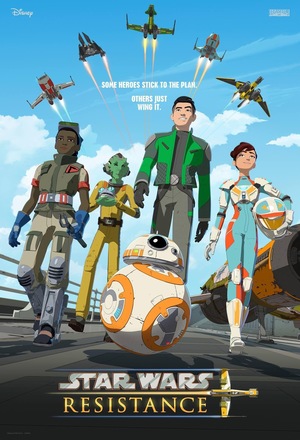 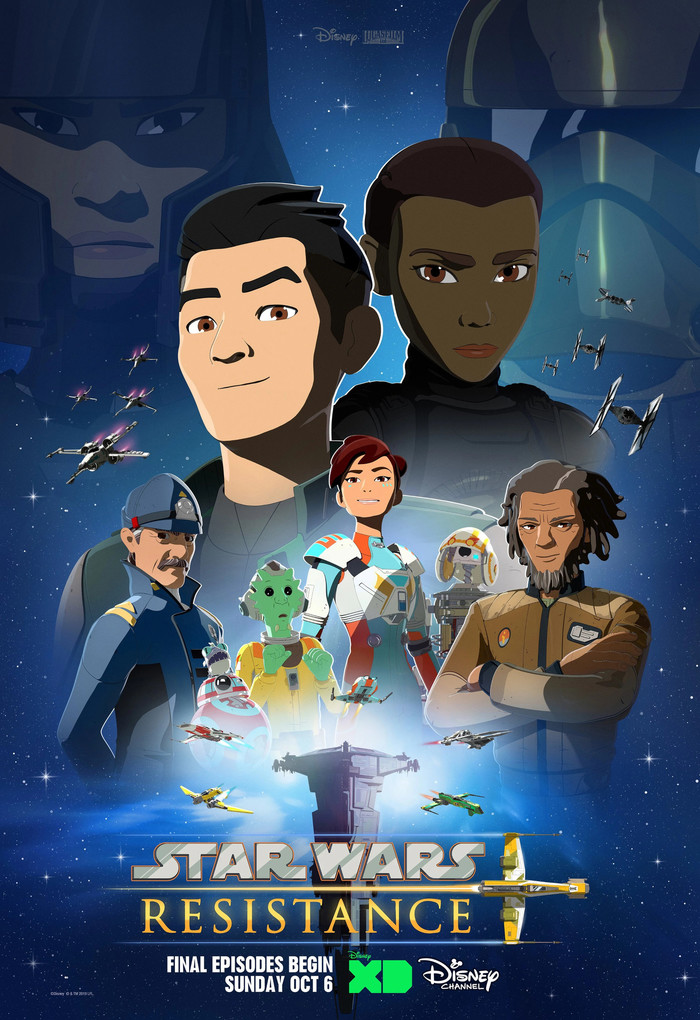 Kazuda Xiono, a young pilot for the Resistance, is tasked with a top secret mission to investigate the First Order, a growing threat in the galaxy.
2 seasons, 38 episodes 19 hr
s1: e1— Season 1, Episode 1

Fuel for the Fire

The Search for Kaz

When Thieves Drop By

The Need for Speed 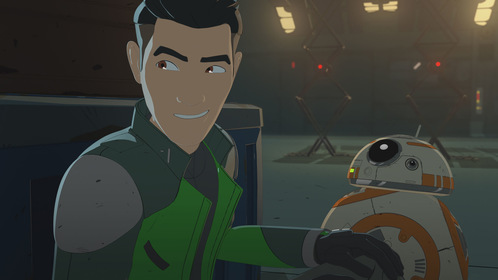 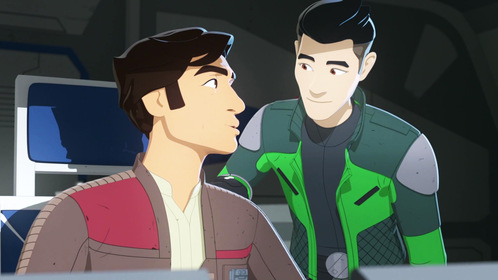 On February 22, 2018, /Film reported that Lucasfilm had trademarked the name Star Wars Resistance for a wide range of merchandise and a potential animated series. On April 26, the series was officially announced and scheduled for a Fall 2018 debut. The show was created by Dave Filoni, who previously directed the 2008 film Star Wars: The Clone Wars, developed the subsequent television series, created, developed and executive produced Star Wars Rebels, and in 2017 became the head of Lucasfilm Animation. Filoni said the show was influenced by anime and by his grandfather's experiences in World War II. By August 1, 2018, Polygon Pictures was selected as the animation production company.

Star Wars: Episode IX – The Rise of Skywalker 2019
All connections

Related Movies There are no related titles yet, but you can add them:

Am I Being Unreasonable?