TV Shows The Devil's Hour
Who are we and why are we making Kinorium... 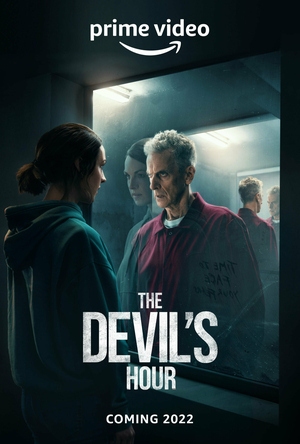 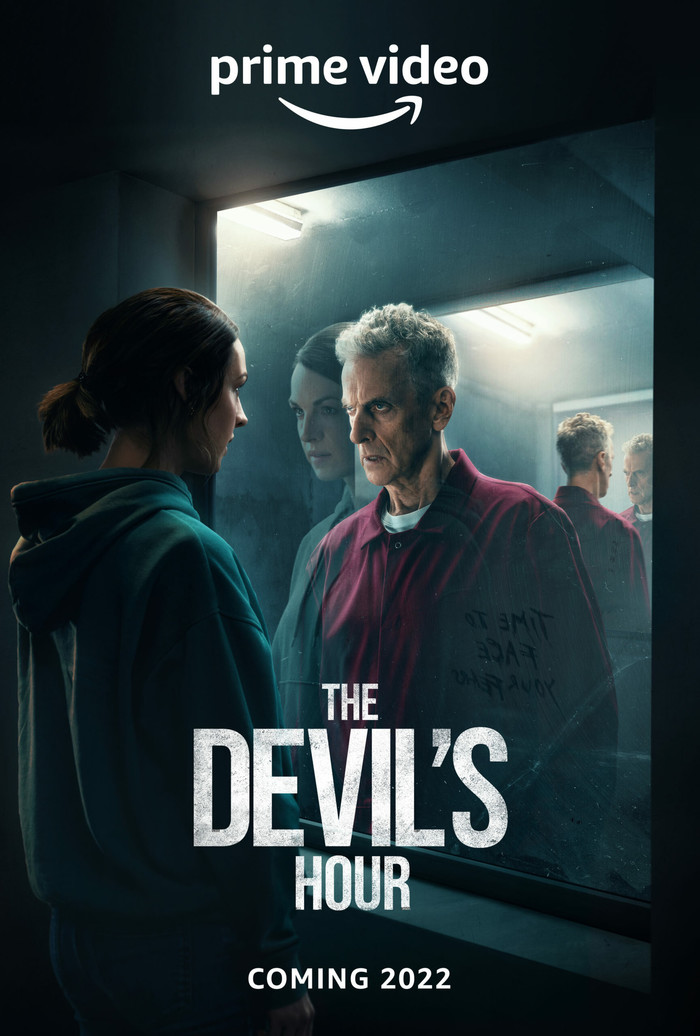 Tale of the Nine Tailed Gumihodyeon
8.1

What We Do in the Shadows