Animation Theaters Lyle, Lyle, Crocodile
Who are we and why are we making Kinorium... 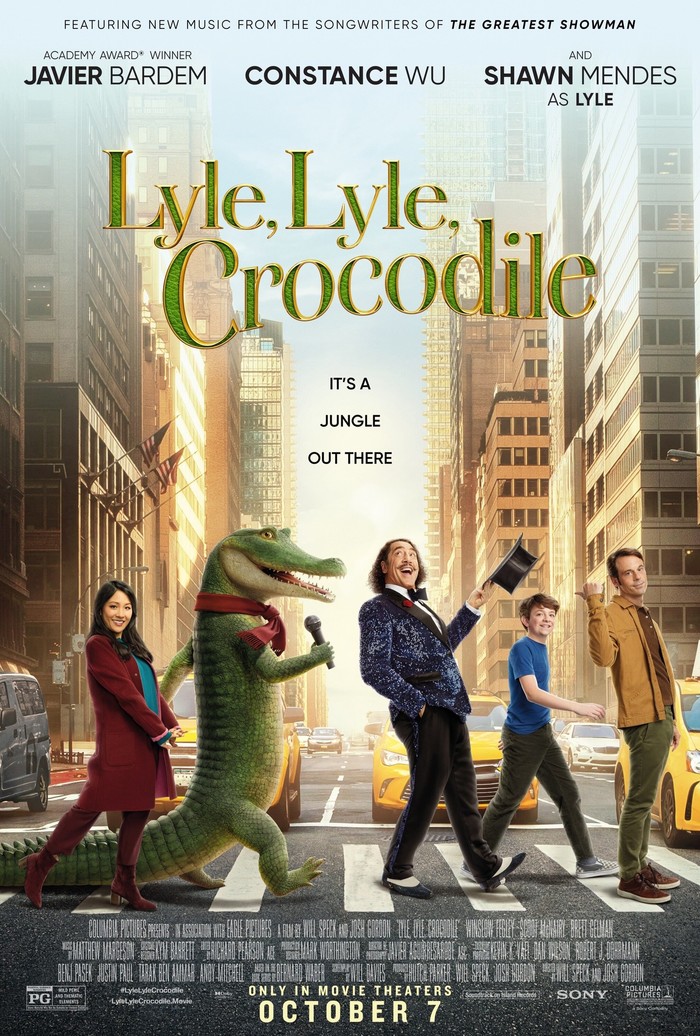 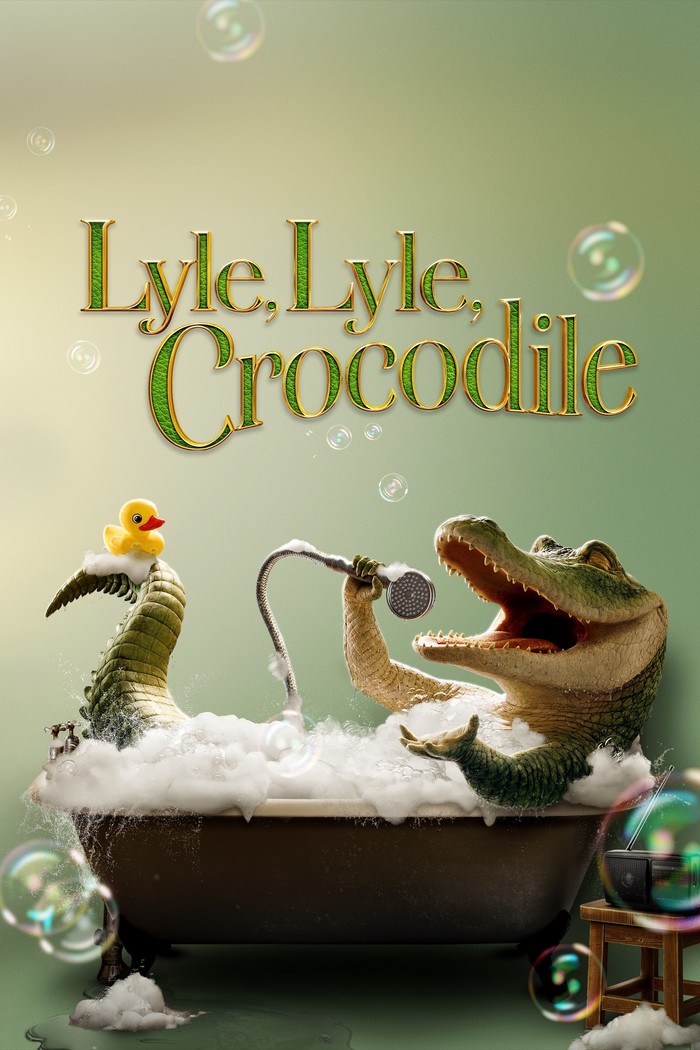 When the Primm family moves to New York City, their young son Josh struggles to adapt to his new school and new friends. All of that changes when he discovers Lyle — a singing crocodile who loves baths, caviar and great music-living in the attic of his new home.

Will Speck
All Crew 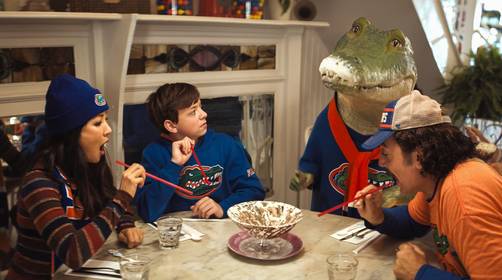 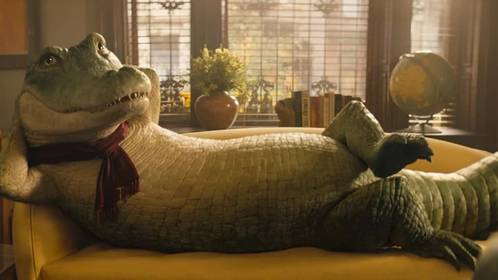 When the Primm family moves to New York City, their young son, Josh, struggles to adapt to his new school and new friends. All of that changes when he discovers Lyle - a singing Saltwater crocodile who loves baths, caviar and great music - living in the attic of his new home. The two become fast friends, but when Lyle's existence is threatened by evil neighbor Mr. Grumps, the Primms must band together with Lyle's charismatic owner, Hector P. Valenti, to show the world that family can come from the most unexpected places and there’s nothing wrong with a big singing crocodile with an even bigger personality.

Similar Movies There are no similar titles yet, but you can add them:

«Lyle» has a brisk, whimsical momentum that is utterly infectious in the early going. Then it stops dead…

Would happily sit through a sequel.

A warm-hearted family film with great musical numbers that will make another generation of kids hopefully search the attic on the chance that they...

Had the movie embraced its creepier glimmers, Lyle, Lyle, Crocodile may have been an appropriately horrific October release. Instead, it bears only...

In moments, «Lyle, Lyle, Crocodile» is a warm and whimsical family adventure comedy, but at other times, it’s a hallucinatory fever dream...

…a movie likely to appeal as much to anyone who enjoys pop-scored animal hijinks on TikTok as to anyone who actually remembers the books.

You can practically see the glisten of perspiration on the actors’ faces from the effort everyone is making to put their characters across. Their r...

If a CGI crocodile with the dulcet tenor of a pop idol seems at odds with Waber’s freehand illustrations, Javier Bardem is perfectly in step a...

It’s known that crocodiles can slow their heart rate to stay underwater for long periods of time, but it’s hard to feel any heart beating here at all.

I doubt my kids will be clamouring to watch Lyle, Lyle, Crocodile again. But they will likely add its songs to their at-home repertoire. And I...

This family flick delivers enough pulse-quickening earworms and warmth to melt even the iciest of hearts.

The movie works hard to be a soulfully offbeat kiddie entertainment, an antidote to the gimcrack cynicism that has ruled too many cartoon-cutu...

A certifiable mess on its webbed hind feet, teetering uncomfortably as both family comedy and musical, whether trying to make dumpster diving look...

Spider-Man: Beyond the Spider-Verse 2024

The Guardians of the Galaxy Holiday Special
7.5

Everything Everywhere All at Once
7.7

All Quiet on the Western Front Im Westen nichts Neues
6.2

Venom: Let There Be Carnage
6.3

The Greatest Beer Run Ever
6.8

Where the Crawdads Sing