Animation The Simpsons Movie
Who are we and why are we making Kinorium... 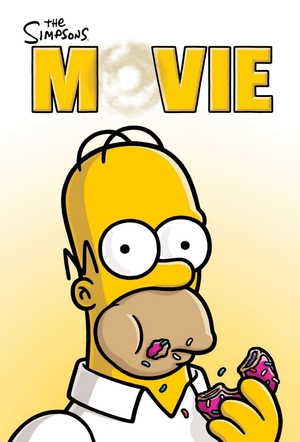 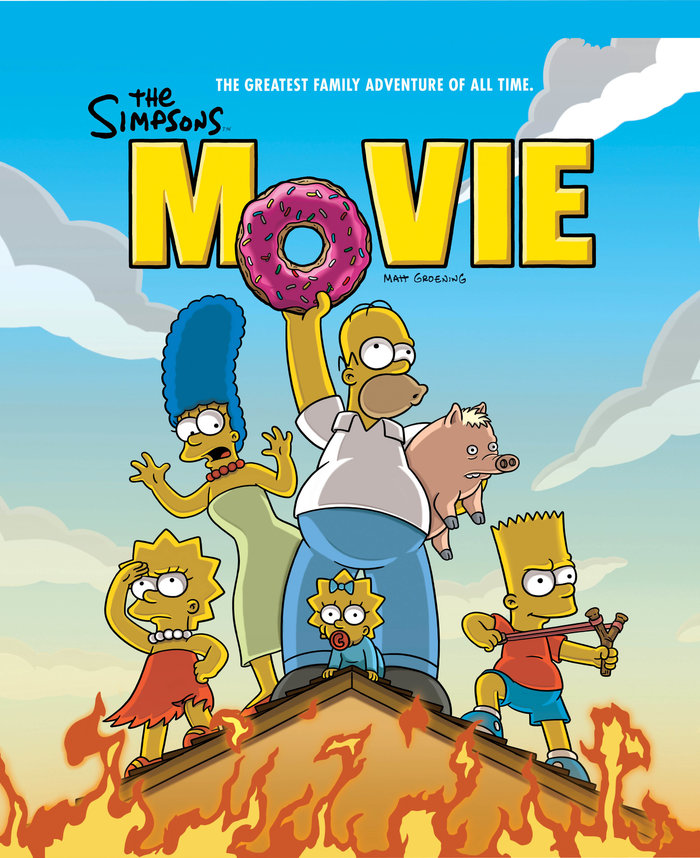 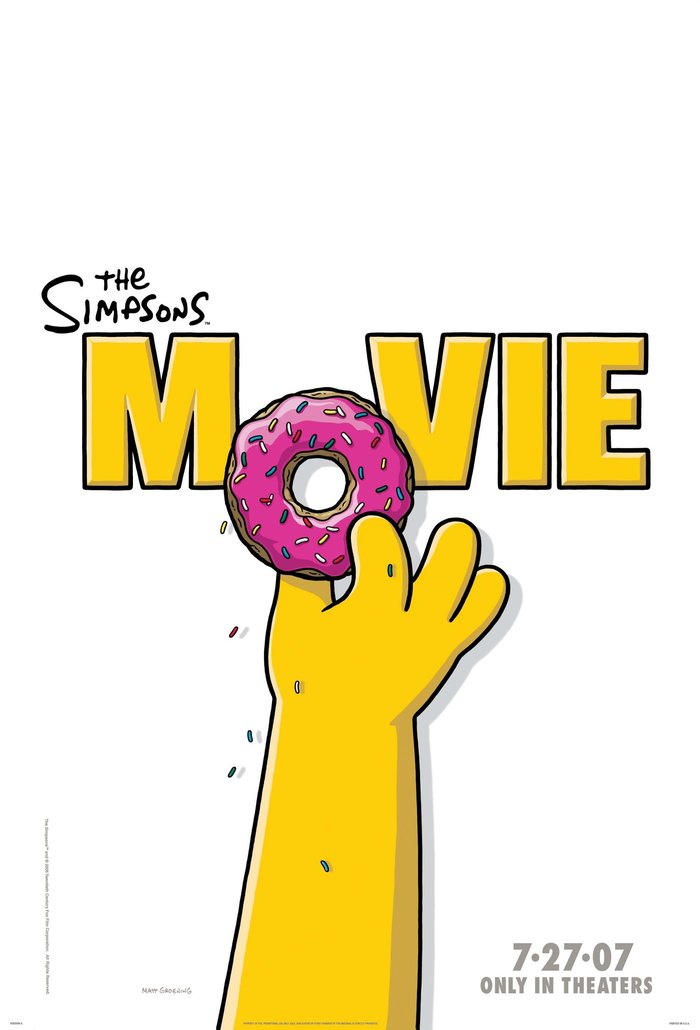 After Homer pollutes the town’s water supply, Springfield is encased in a gigantic dome by the EPA and the Simpsons are declared fugitives. 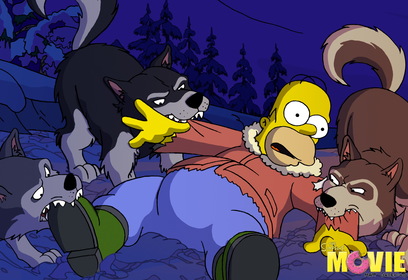 The production staff had considered a film adaptation of The Simpsons since early in the series. The show's creator, Matt Groening, felt a feature-length film would allow them to increase the show's scale and animate sequences too complex for the TV series. He intended the film to be made after the show ended, "but that [...] was undone by good ratings". There were attempts to adapt the fourth season episode "Kamp Krusty" into a film, but difficulties were encountered in expanding the episode to feature-length. For a long time the project was held up. There was difficulty finding a story that was sufficient for a film, and the crew did not have enough time to complete such a project, as they already worked full-time on the show. Groening also expressed a wish to make Simpstasia, a parody of Fantasia; it was never produced, partly because it would have been too difficult to write a feature-length script. At another point, it was briefly suggested to do an anthology-style Treehouse of Horror film, but such suggestion was never pursued. Recurring guest performer Phil Hartman had wished to make a live-action film based on his character Troy McClure; several of the show's staff expressed a desire to help create it, and Josh Weinstein proposed to use the plot of the 1996 episode "A Fish Called Selma" for the film, but the project was cancelled following Hartman's death in 1998.

The Simpsons Movie 2
All connections

Similar Titles There are no similar titles yet, but you can add them:

The picture works because, despite the fact that it took nearly six years for the filmmakers to bring it to the screen, it doesn’t strive for...

Maybe the movie is just reaching out for something that saw its heyday five (or even 10) years ago. But oh, what a heyday.

This long-awaited movie adaptation has plenty of laughs, plus an assortment of milestones for fans.

The Simpsons concept in feature length is just as reassuringly startling in its nonstop irreverence as the best of the weekly TV droppings.

The pace is breakneck, and the animation – though still primitive – makes good use of the full width of the screen.

There’s something about the Simpsons that’s radical and simple at the same time, subversive and good-hearted, offensive without really...

The Simpsons Movie is full of the anarchic, generous, good-natured humor that is the show’s enduring signature.

These bold yellow characters continue to verify our strength as people, families, and a nation, and their agelessness continues to stress that...

The big-screen Simpsons are mildly entertaining, but too much of this is as flabby as Homer’s belly.

There were plenty of decent jokes, but I’ve already forgotten most of them; I suspect within a month’s time I’ll be hard pressed...

Nobody should have a cow. Bigger and longer don’t always mean better, but The Simpsons Movie is still a cut above.

It isn’t the best movie ever, nor will it make fans forget the show’s early-'90s golden years, but audiences will probably be too busy...

Thank goodness the world can count on Homer’s idiocy for a steady stream of laughs.

It’s a strange path for the series' star writers to have chosen – this idea that more existential meant better.

This is The Simpsons which, with its first big-screen effort, is underachieving and proud of it, man.

Did I laugh? You bet. Are there sight gags aplenty? You bet.

One of the year’s funniest theatrical releases, [but] it’s also tough to shake a feeling of mild disappointment.

That the show hasn’t sailed off into the seas of complacency after all these years is a miracle. But the movie feels a little complacent...

While nothing in this motion picture quite matches the television series at its early best, this is more of a throwback than a throw-away. It&rsquo...

The movie isn’t a disaster, just a disappointment.

At last, Matt Groening’s brilliant creation has arrived in cinemas, dated only in the sense that we all know it began in 1990, but otherwise...

The movie is best when it just riffs on our compacted memories of the past 18 years of episodes. Fortunately, that’s most of the time.

No one will be bored with the feature film, but everyone who knows the show well will have a nagging feeling that something is missing.

Maybe the movie is just reaching out for something that saw its heyday five (or even 10) years ago. But oh, what a heyday.

The Simpsons Movie is finally here. And guess what? It’s funny. But not that funny.

It’s subversively hilarious as well as strangely touching, and it features a scene in which Homer is directed across the landscape by the twi...

A clever and spirited big-screen version of its better-known small-screen cousin.

Funny, clever and at times even hilarious… But sadly, it’s also a minor movie and never more inspiring than the sum of its admittedly wi...

The overall momentum flags at times and, even though the film runs for a crisp 87 minutes, it feels over-extended.

This one feels incomplete, an underachiever still searching for a real reason to exist beyond enriching a fat franchise.

This one feels incomplete, an underachiever still searching for a real reason to exist beyond enriching a fat franchise.

Shang-Chi and the Legend of the Ten Rings
6.9

The Guardians of the Galaxy Holiday Special
6.7

Everything Everywhere All at Once
7.3

All Quiet on the Western Front Im Westen nichts Neues

Venom: Let There Be Carnage
6.1