Movies All Dirt Roads Taste of Salt Actress Sheila Atim
Who are we and why are we making Kinorium... 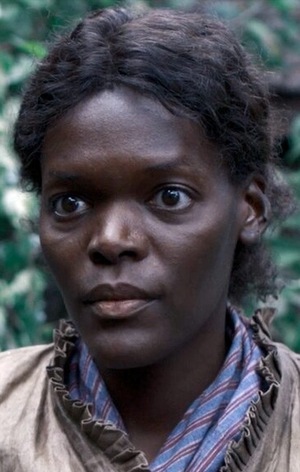 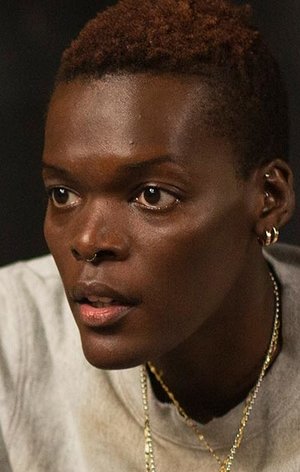 Sheila Atim was born in January 1991 in Uganda and moved to the United Kingdom with her mother at the age of five months. She grew up in Rainham, London, and attended the Coopers' Company and Coborn School. She did some occasional modelling as a teenager after been recruited when she shaved the side of her head for a school prom. She appeared in a 2009 London Fashion Week event, All Walks beyond the Catwalk, organized by the British Fashion Council to showcase clothes for "real women". She later said that "modelling was never a big earner for me. I was unusual looking, so I couldn't go for commercial castings."

4
Doctor Strange in the Multiverse of Madness
2022 — Sara

The Wolf and the Lion Le loup et le lion
6.9

Where the Crawdads Sing
6.9

Belle Ryuu to Sobakasu no Hime
6.1

Raya and the Last Dragon
6.2

Attack on Titan Shingeki no Kyojin
6.4

Tale of the Nine Tailed Gumihodyeon
7.3