TV Shows Tell Me Lies Actress Katey Sagal
Who are we and why are we making Kinorium... 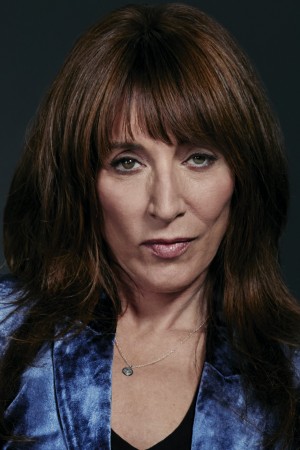 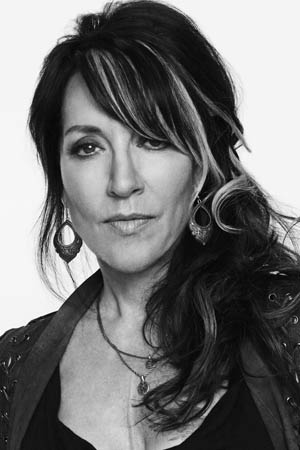 Sagal was born on January 19, 1954, in Los Angeles, California, to a show business family with five children. Her mother, Sara Zwilling, was a singer (stage name Sara Macon), producer, and television writer who died of heart disease in 1975, and Sagal's father, Boris Sagal, worked as a television director. Her father was a Ukrainian-Jewish immigrant. Her mother had Amish ancestors. In 1977, Sagal's father married dancer/actress Marge Champion, a few years before his accidental death on the set of the miniseries World War III in 1981. Three of Sagal's four siblings are actors: her younger twin sisters, Jean and Liz Sagal and brother Joey Sagal; her other brother David Sagal is an attorney married to actress McNally Sagal. Sagal and her siblings grew up in Brentwood, Los Angeles.

Her godfather is sitcom producer and writer Norman Lear. In 2016, both Katey and Norman acknowledged that she was not only his goddaughter, but that he also introduced her parents to each other. Sagal has described herself as "culturally Jewish" but with no "formal religious experience."

Sagal graduated from Palisades High School. After graduation, she attended the California Institute of the Arts. 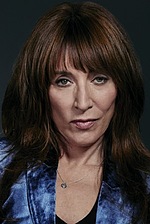 15
The Bastard Executioner TV Show
2015 — Annora of the Alders

36
Futurama: The Beast with a Billion Backs
2008 — Turanga Leela, voice

Shang-Chi and the Legend of the Ten Rings
6.9

The Guardians of the Galaxy Holiday Special
6.7

Everything Everywhere All at Once
7.3

All Quiet on the Western Front Im Westen nichts Neues

Venom: Let There Be Carnage
6.1

Falling Into Your Smile
7.3

The Sex Lives of College Girls
6.0

The Lord of the Rings: The Rings of Power
8.3